ExxonMobil has a long history of leadership in the petroleum and petrochemical industries, and ExxonMobil Norway’s management team continues that history of excellence.

Per-Erik Aasum is the Managing Director for Esso Norge AS and the Lead Country Manager (LCM) for ExxonMobil companies in Norway.

Raf Stout graduated in 1994 as an Electro-Mechanical Engineer from the University of Ghent, Belgium. In 1998 he achieved a Master Degree in Business Administration at the Catholic University of Leuven, Belgium.

Raf started to work for Esso in 1994 at the Esso refinery in Antwerp, where he held several positions in the technical, operating and maintenance departments. He also worked abroad at Esso refineries in Ingolstadt, Germany and Trecate, Italy, in Supply and Refining assignments as well as in a Distribution Terminal in Sclessin, Belgium.

Before becoming refinery manager at Slagen in August 2016, he had several assignments at the headquarters in Fairfax and Houston, U.S., within planning, business analysis and process advise. 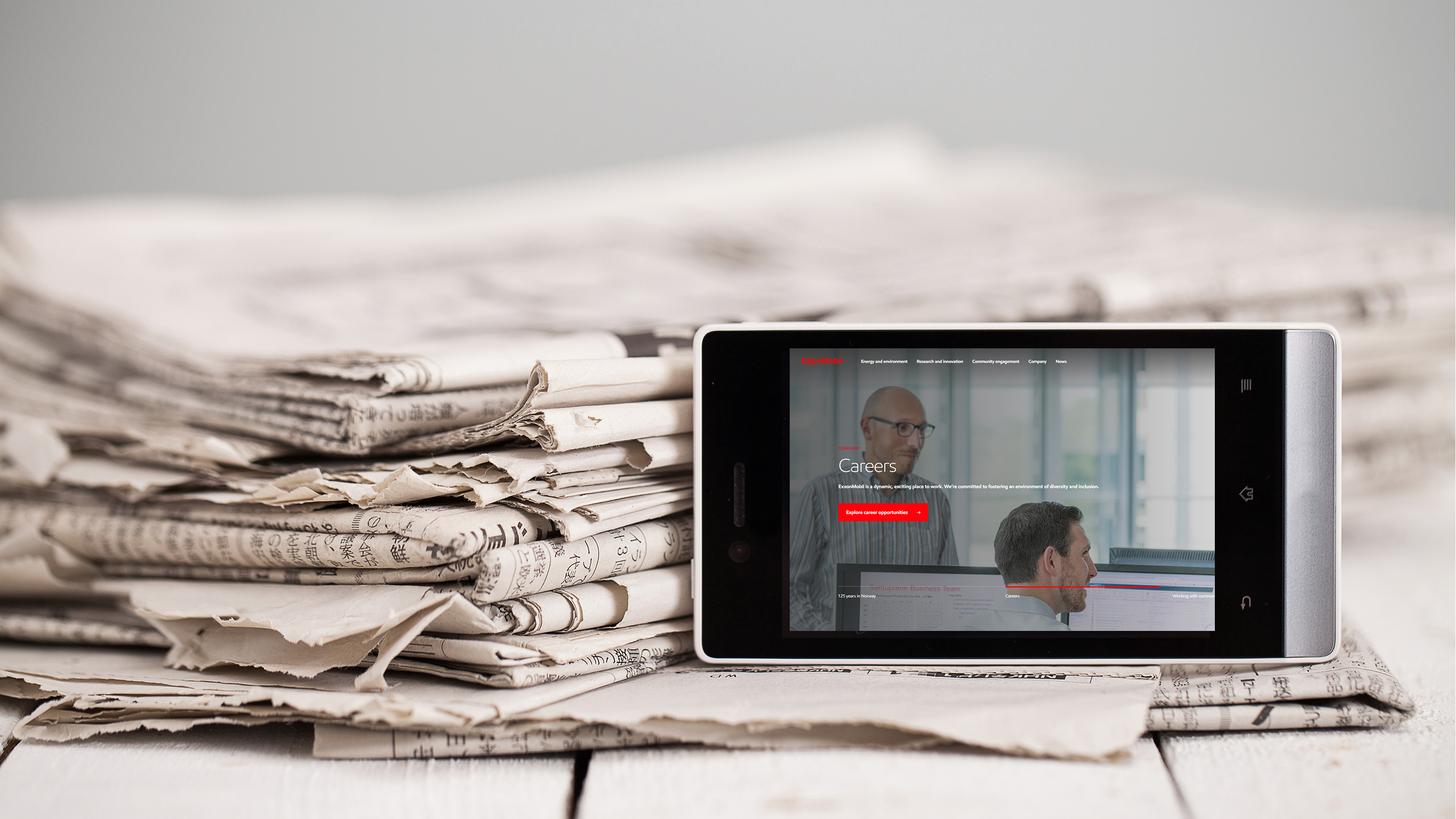